My name is Dara VanAntwerp and I am 54 years old. 17 years ago, I was pregnant with quadruplets and gained almost 100 lbs. Although through cardio and determination, I lost most of the weight, I never really was able to "get my body back to where it was previously". In 2019, I decided to take on my dream of competing in Figure Bodybuilding. I worked extremely hard and thought that I had achieved the best physique that I was ever going to get. I wore a large suit that was beautiful and helped to cover troubled areas that my pregnancy caused. I competed in a small show and placed well.

Then I met and hired Debi in February of 2020! In a matter of 8 months, she transformed my body into something that I had never seen, even in my 20's. I have competed in two shows thus far under Debi's coaching and achieved one first place, numerous second place and a couple of third place standings. I could not be more thrilled. When I saw the size of my small competition suit, I thought that I could never fit into it. Well I did !!!

Debi is by far one of the best coaches and trainers in the industry. Her coaching goes beyond the gym and she works tirelessly behind the scenes with meal plans and exercise routines that pinpoint and tailor muscle groups. She helps you stay focused and motivated.
Thank you, Debi, for helping me achieve the best physique that I have ever had.

I can't wait to see what's next with your help. I can only imagine. 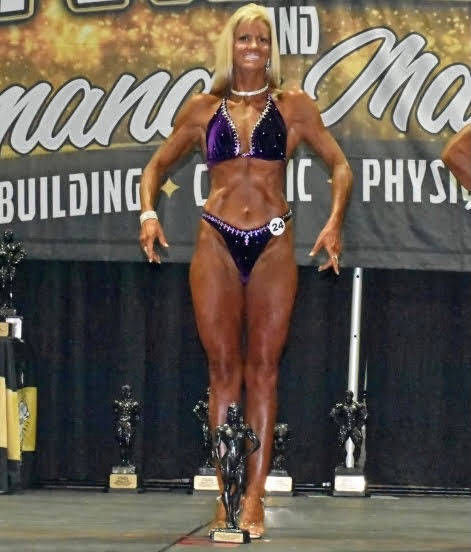 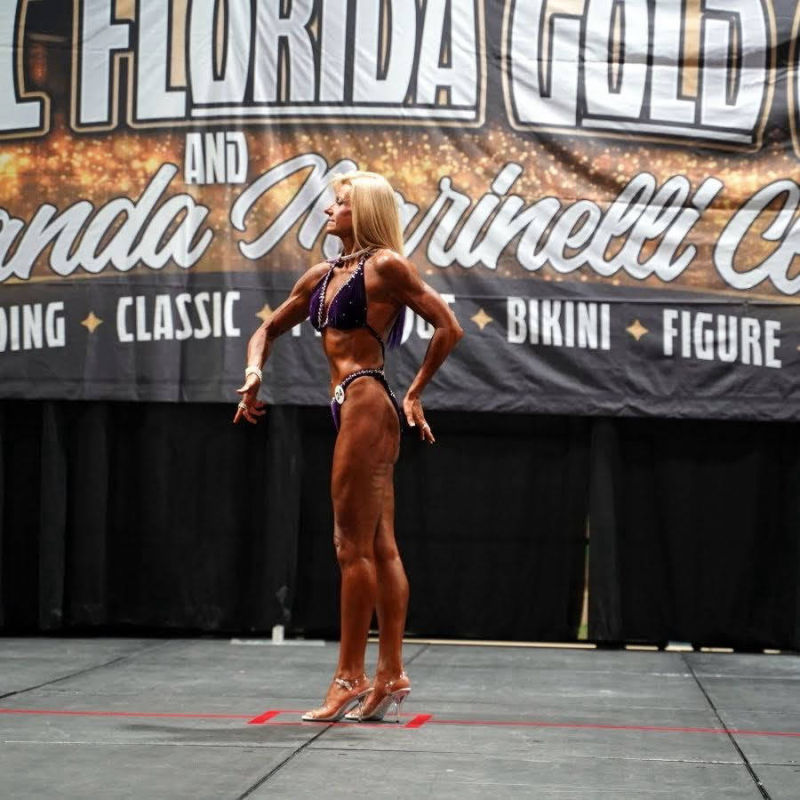 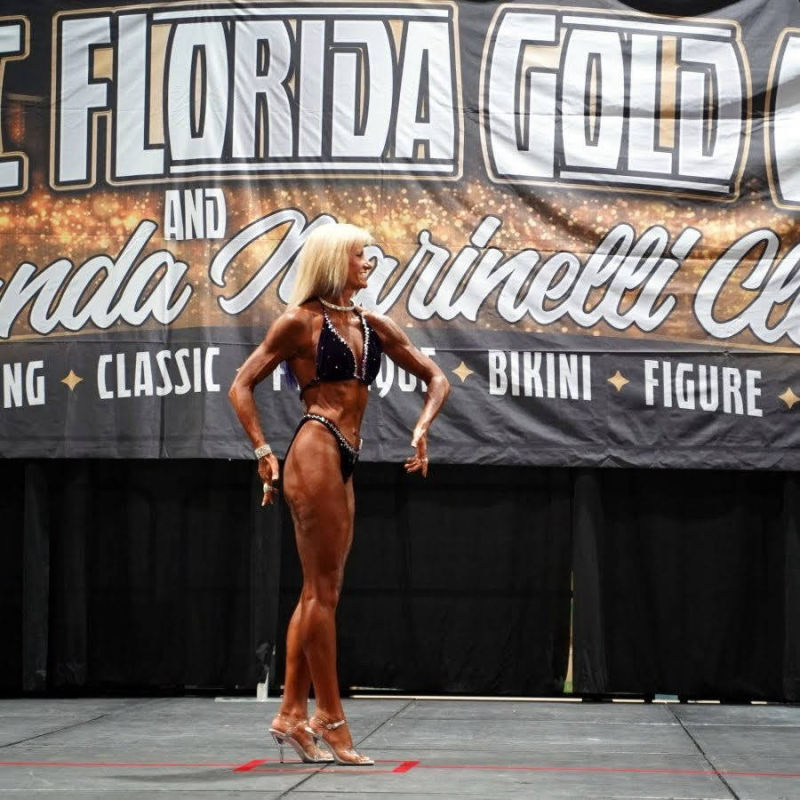 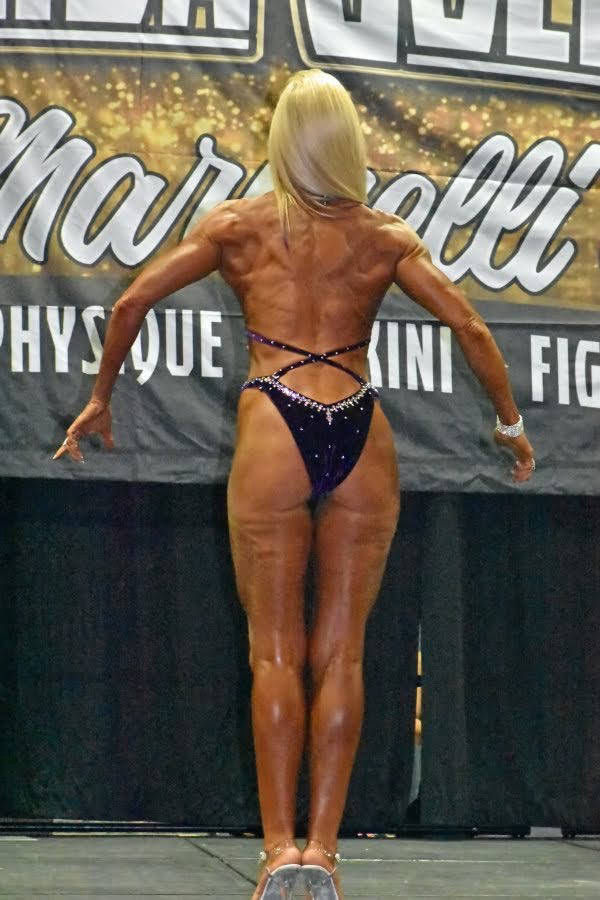 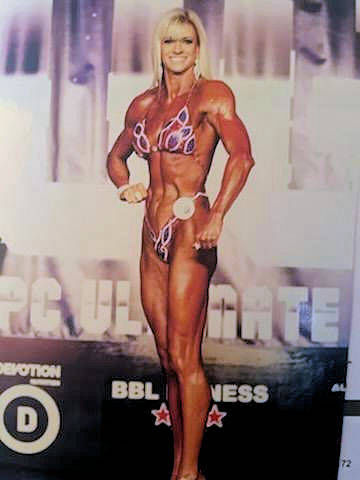 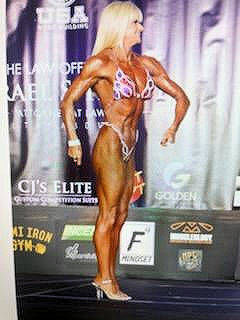 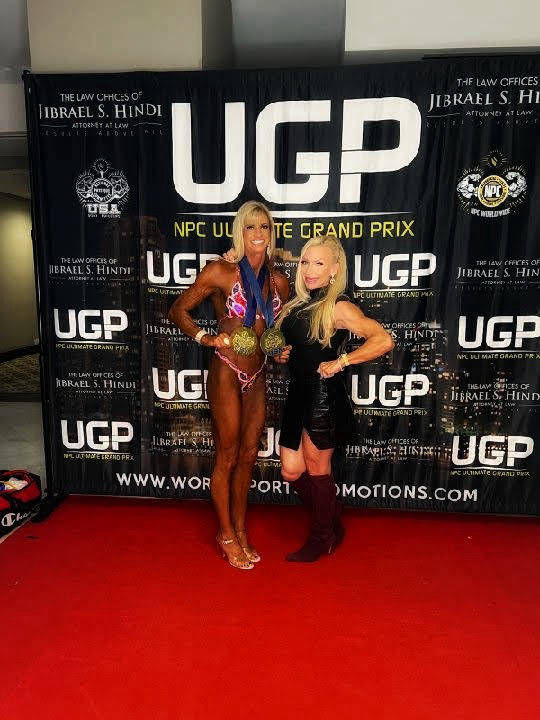 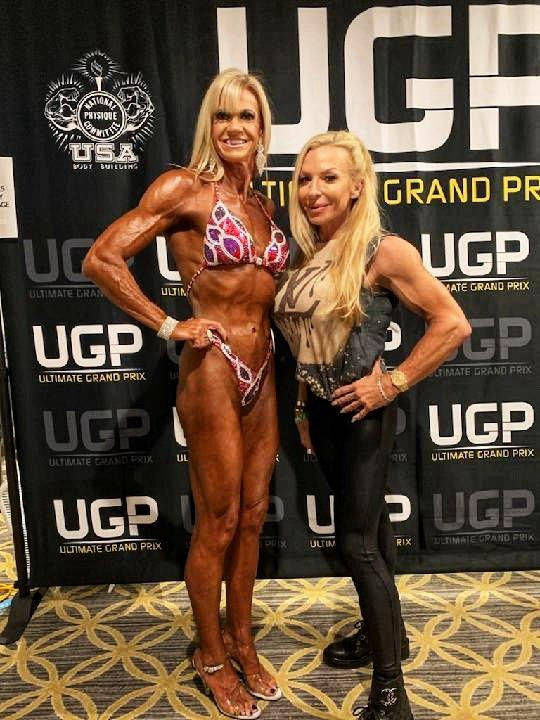 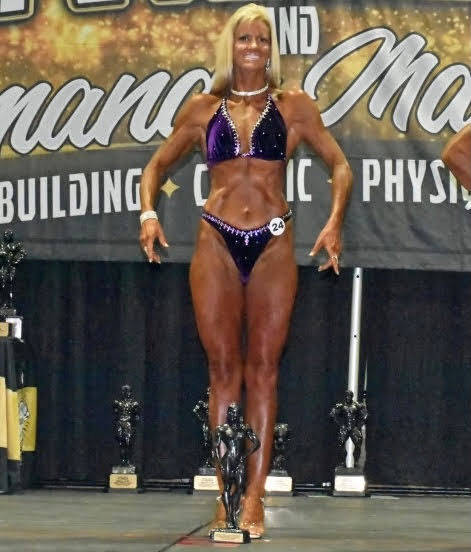 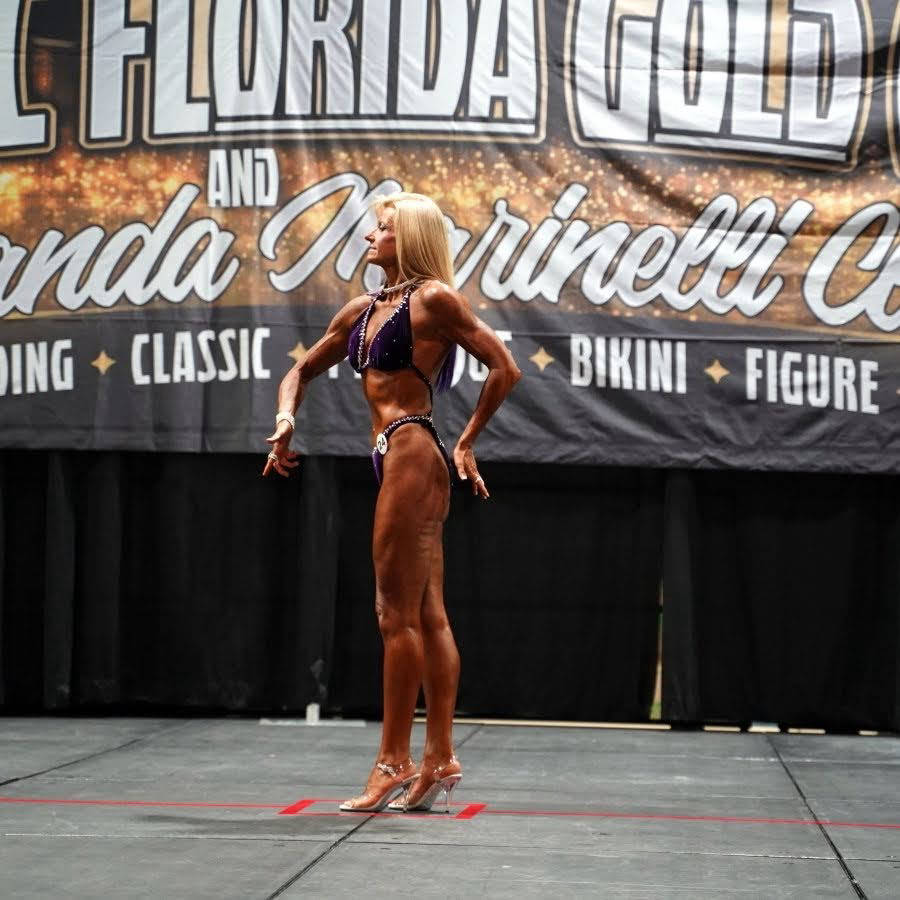 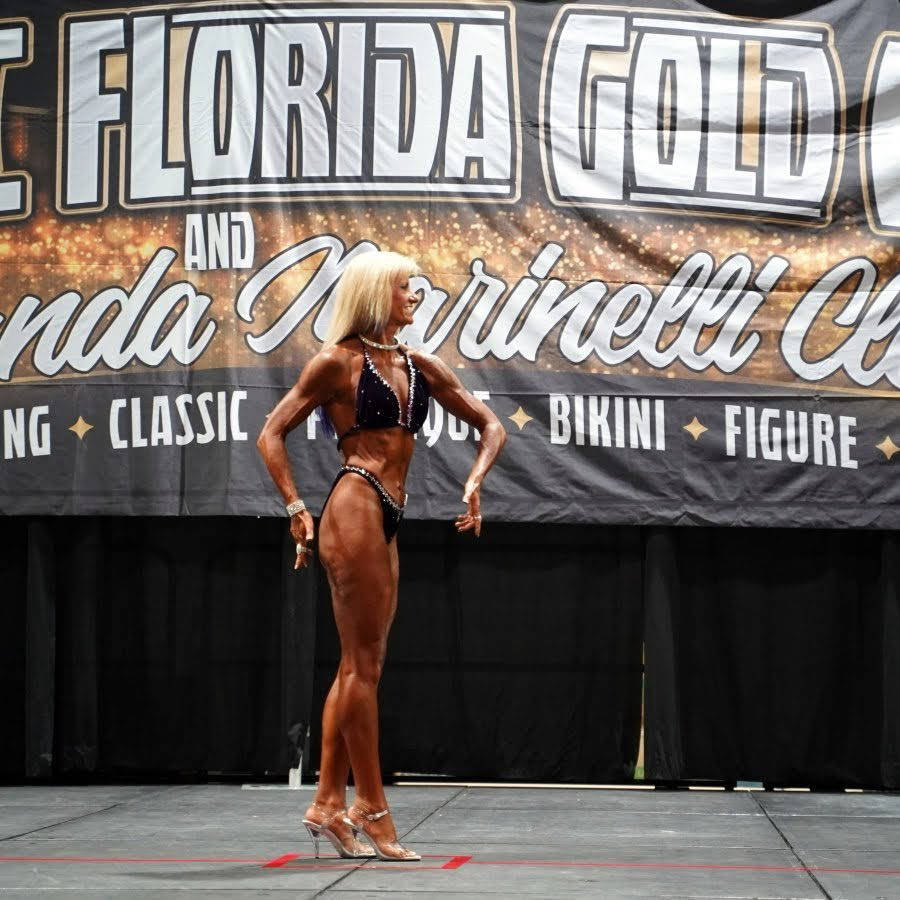 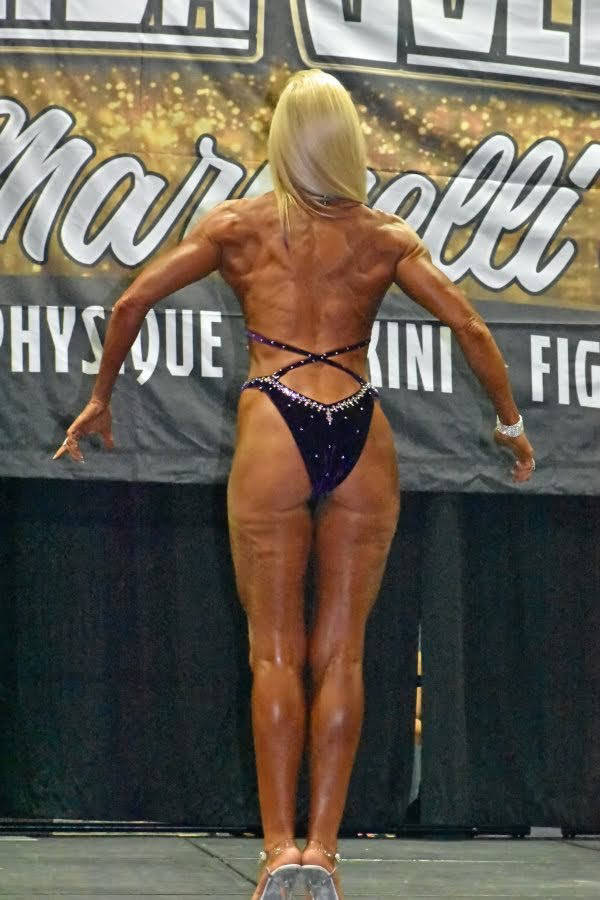 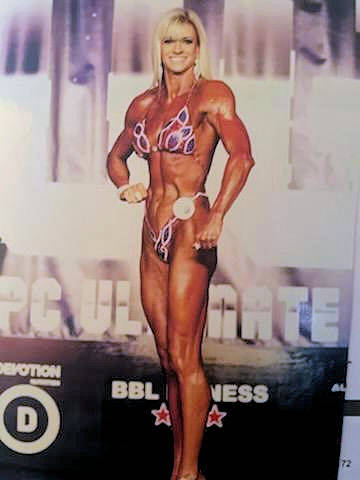 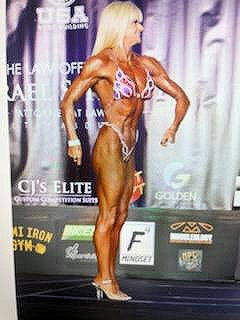 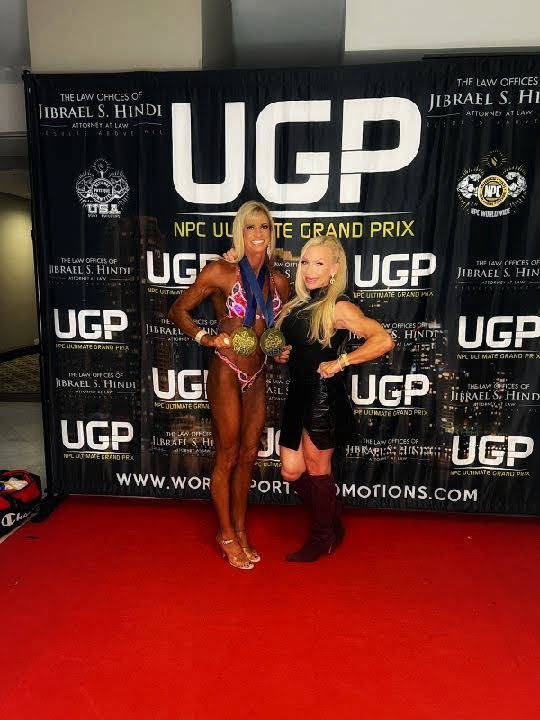 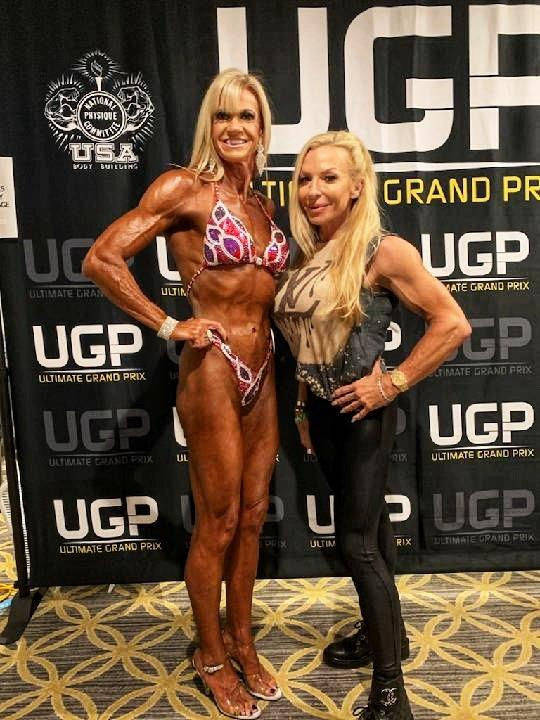